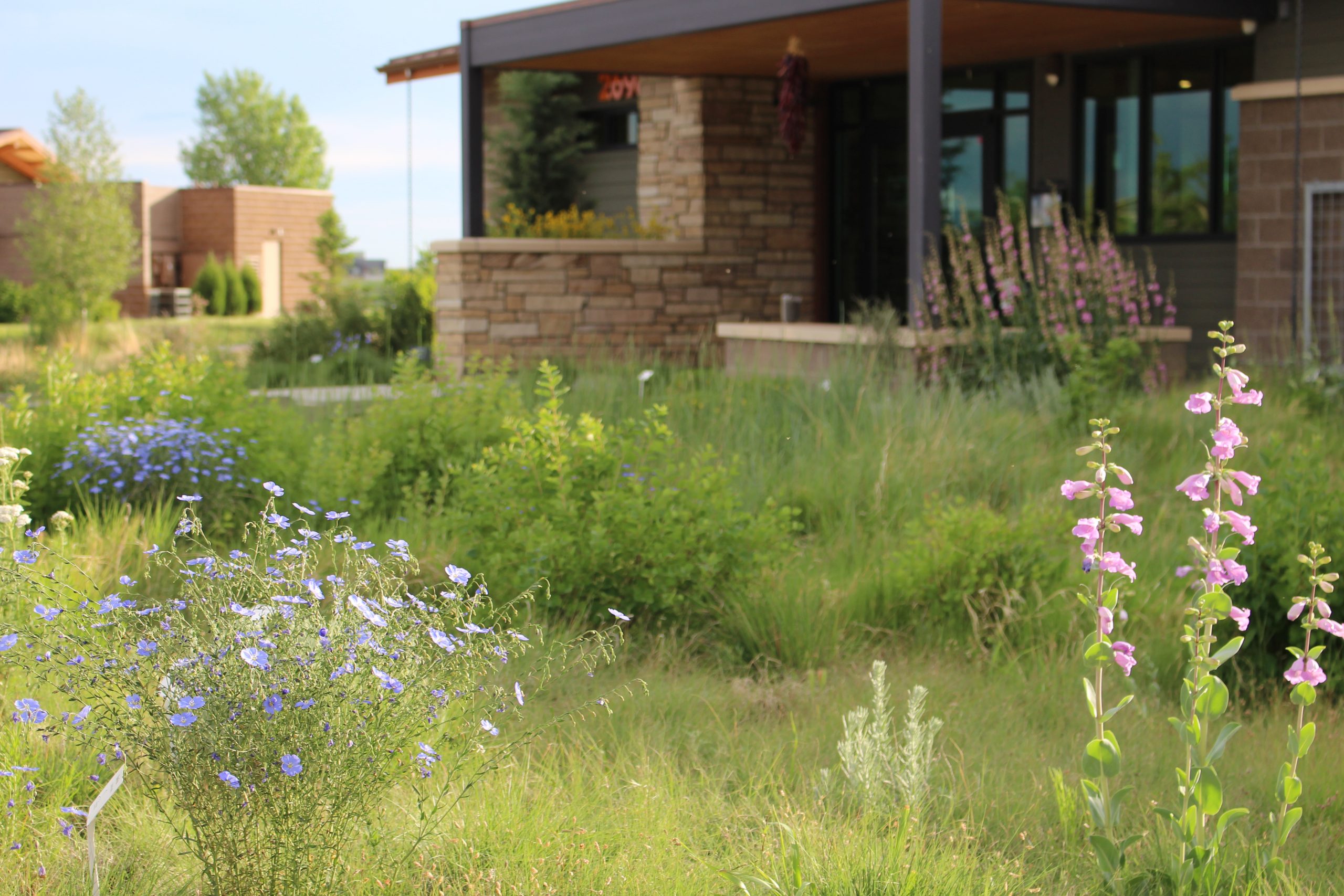 “Restoring Nature Where We Live, Work and Play”

The evolution of the High Plains Environmental Center is rather unique among nonprofits, since the impetus for its creation came from a developer (yes, an unusual developer).

Tom Hoyt, President of McStain Enterprises, championed the idea for the HPEC. Fostering the creation of a nonprofit center within a new neighborhood in Loveland was another way to further his company’s mission to “Build a Better World”. It also established an appropriate entity to steward and manage the 275 acres of lakes and wetlands long into the future, maintaining a focus on conservation and education. Chad and Troy McWhinney, master developers of Centerra, also embraced the idea. Thus, two visionary companies partnered to create a mixed-use livable community with the High Plains Environmental Center at its core. The Loveland City Council was instrumental in ensuring the long-term success of this center, having approved the development agreements stipulating that some building permit revenues from the development would help fund the nonprofit.

The vision of these partners was to facilitate the creation of a permanent, independent, nonprofit environmental center whose tasks would include protecting the wetlands and uplands surrounding Houts Reservoir and Equalizer Reservoir; offering programs to the northern Colorado community; and supporting local developers, planners and other consultants with information regarding sustainable design. In order to fulfill all of the objectives, two separate yet related nonprofits were created: The High Plains Environmental Center as the parent organization is charged with public education and outreach and The High Plains Foundation as the supporting organization is charged with owning and maintaining the assets and lands and managing the endowment. Both the HPEC and the HPF were officially incorporated in March 2001, and we secured our 501 (c) (3) status from the IRS in August 2002. A Board of Trustees govern each entity.