This is the High Plains Environmental Center (HPEC) in Loveland, Colorado, an urban environmental park that is open to the public from sunrise to sunset 365 days a year. The center is comprised of 76 acres of land and 3 miles of trails that surround two lakes covering an additional 200 acres. The lakes were dug in 1907 to store water for irrigation and have subsequently become a valuable habitat for migratory waterfowl such as these western grebes that nest here every year.

HPEC leases the surface rights of the lakes which are exclusively reserved for wildlife, although in the future, the northern lake (Hout’s Reservoir) may be opened up for limited non-motorized boating. 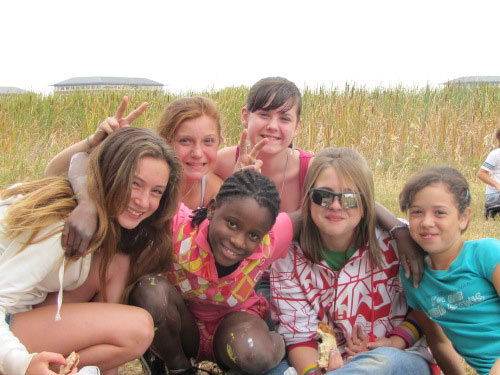 The notion that human alterations of the landscape can have beneficial impacts on wildlife is at the core of what we do. We believe that development in Northern Colorado and elsewhere could have significant beneficial impact on wildlife if it is planned and implemented well. The 60% decline in bird populations in our region and elsewhere in the country over the last 40 years is a stark reminder that more often than not the opposite is true, and negative impact from poorly planned development and the corresponding loss of habitat is starkly evident. HPEC is committed to preserving Colorado’s unique natural beauty within our growing urban areas and cultivating a conservation ethic, so important for healthy future generations.

HPEC is located in Centerra, a 3500-acre mixed use, master-planned community. At build-out it is estimated that 10 to 15 thousand people will live in Centerra and twice as many will work there. Surrounded by that kind of population density HPEC is an urban natural area that feels remarkably spacious and natural. The idea for HPEC was originally conceived by Tom Hoyt the president of McStain, a company that builds residential communities. McStain built High Plains Village in the southwest corner of Centerra, adjacent to HPEC. Tom, a lifelong conservationist and developer, has frequently said, “You can’t talk about conservation on one hand and development on the other as if they were two unrelated issues because they’re not.”

HPEC opened our new educational visitor center in May 2017, with a specific focus on conserving and restoring Colorado’s unique native bio-diversity in the midst of development. The center demonstrates, through extensive gardens and exhibits, the benefits to wildlife and water conservation derived from the use of native plants in landscaping, open space, and urban stormwater ponds.

In 2016, Thompson School District opened a school (pre-K through 8) adjacent to HPEC. The school, which is intended to have a collaborative relationship with HPEC, has a STEAM curriculum and a heightened focus on science and environmental sustainability. 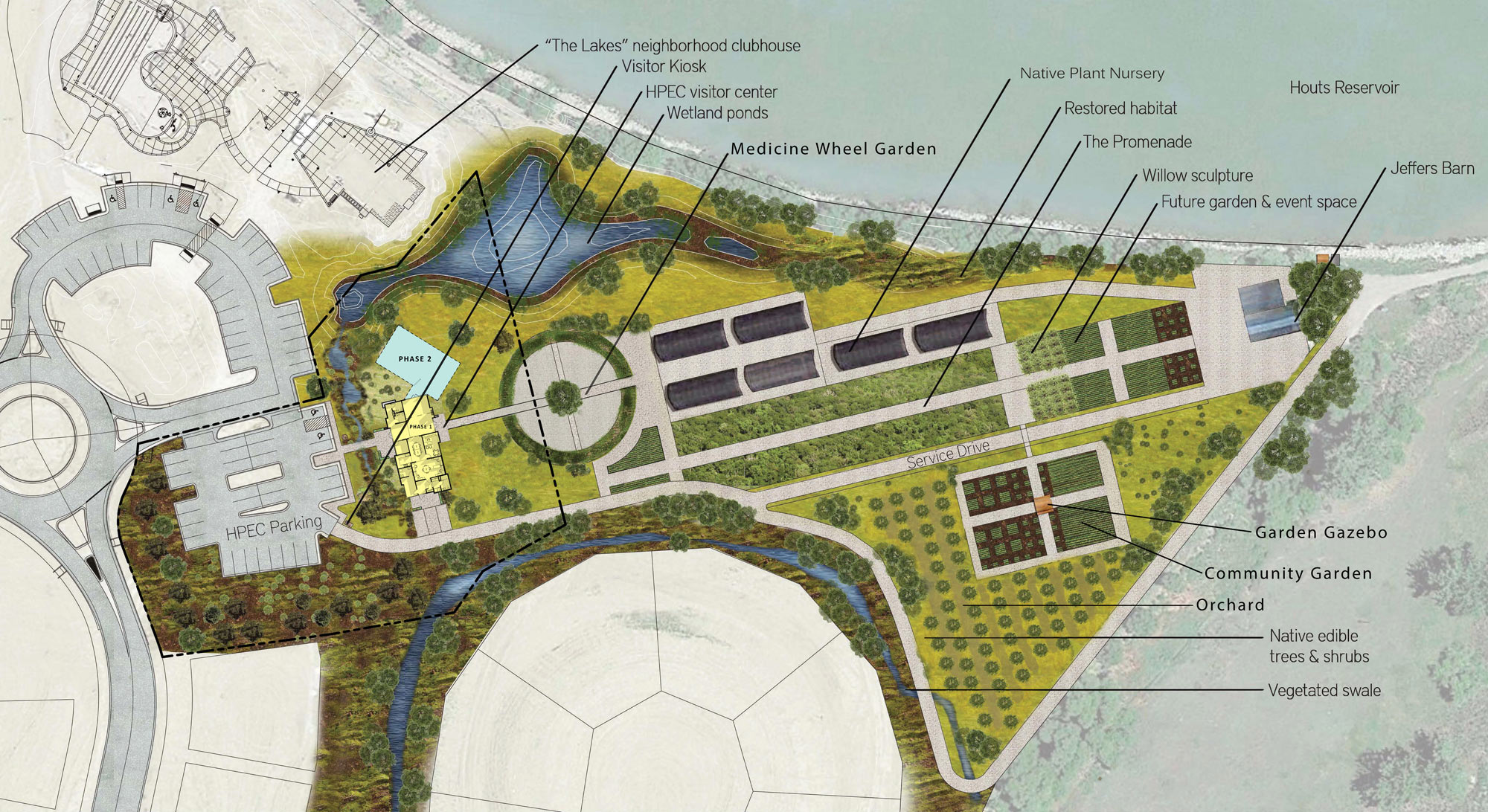 COLLABORATION
Economic and environmental interests can be mutually beneficial. We work with people from all walks of life and divergent points of view, and are dedicated to facilitating meaningful dialog about stewarding our natural world.

CONSERVATION
We focus on science-based practices that conserve natural resources, emphasizing water conservation and the use of native plants that support wildlife.

EDUCATION
Through educational programs, we enhance awareness and knowledge of how to live sustainably in our world.

COMMUNICATION
We propagate an environment of trust both within our organization and beyond. We strive to create a culture of respectful and effective communication as a model for others.

Our Board of Directors 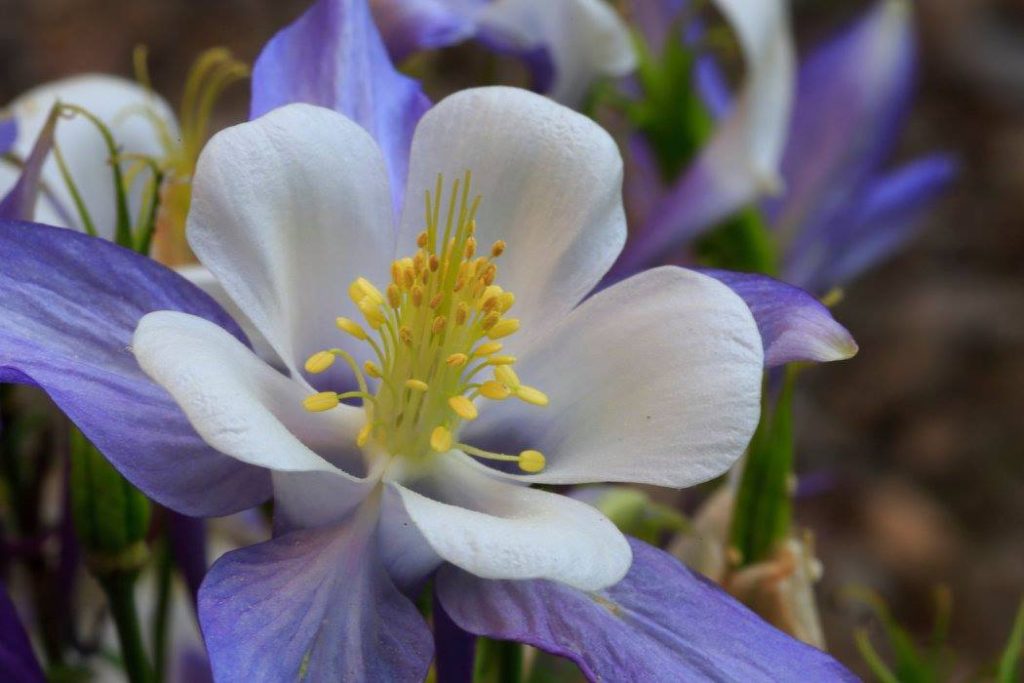 Centerra, a 3,000-acre master-planned community in Loveland, Colorado, in collaboration with the High Plains Environmental Center (HPEC), is registered with The National Widlife Federation (NWF) to become the first Community Wildlife Habitat™ in Colorado. The NWF Community Wildlife Habitat program, started in 1997, empowers citizen leaders to take action for wildlife in their own communities.  The program provides these leaders with a framework to restore wildlife habitat and educate and engage community  members while working to attain NWF’s esteemed certification as a wildlife-friendly community.